On this so curious territory

Important port of call in the Pacific, where all the mail-steamers, and those carrying travellers between North America, China, Japan, and the Oriental islands put in. It is situated in the bay of Yeddo, and at but a short distance from that second capital of the Japanese Empire, and the residence of the Tycoon, the civil Emperor, before the Mikado, the spiritual Emperor, absorbed his office in his own. The Carnatic anchored at the quay near the custom-house, in the midst of a crowd of ships bearing the flags of all nations. Passepartout went timidly ashore on this so 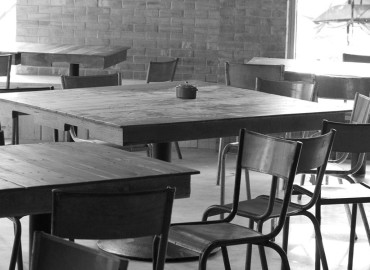